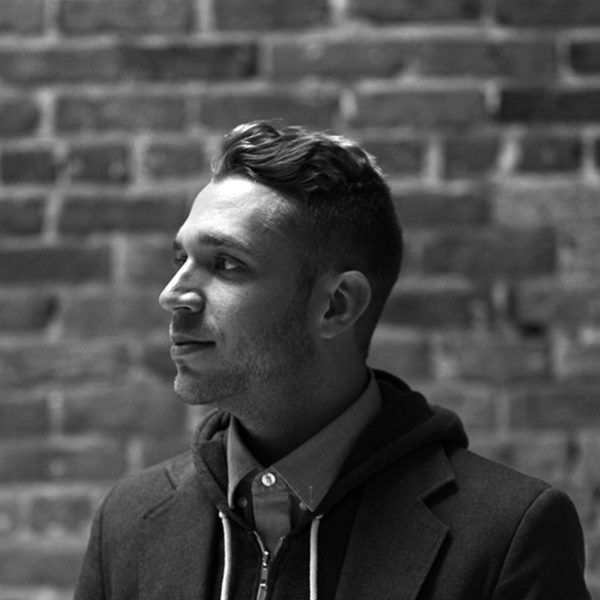 American born, raised and educated. Living in London. Nitz received his Bachelor of Science in Industrial Design from the University of Cincinnati's in 2010. Prior to his graduation in May of 2010, Nitz was selected amongst many hopeful international designers to show at the prestigious ICFF Studio Exhibit at New York City's International Contemporary Furniture Fair (ICFF), curated by Bernhardt Designs. Nitz moved to Chicago in June 2011 to work with the prestigious design studio MNML where he was appointed senior designer. Jacob's designs can be defined by their simplicity, thoughtful use of materials, and attention to detail. While confronting many of today's economic and environmental concerns, his work strives to reduce manufacturing costs and minimize the waste of unnecessary materials. For Bogaerts Label Nitz designed the Siren and Formosa collections.

Raised by two architects in the center of Italy, Mario was always drawn to the Tolomeo lamp by Richard Sapper in his father’s studio. It’s where the flame of his passion for design was ignited. He graduated from the IED in Rome and worked in London. In 2013 when he was 24, Mario started his own design firm. He has been selected among the best under 30 Italian creatives by Virginio Briatore and Design People at Triennale Milano. Functional beauty forms the essence of Mario Alessiani design. He is interested in how to shape as a means to be efficient. For Bogaerts Label Mario Alessiani designed Blossom. 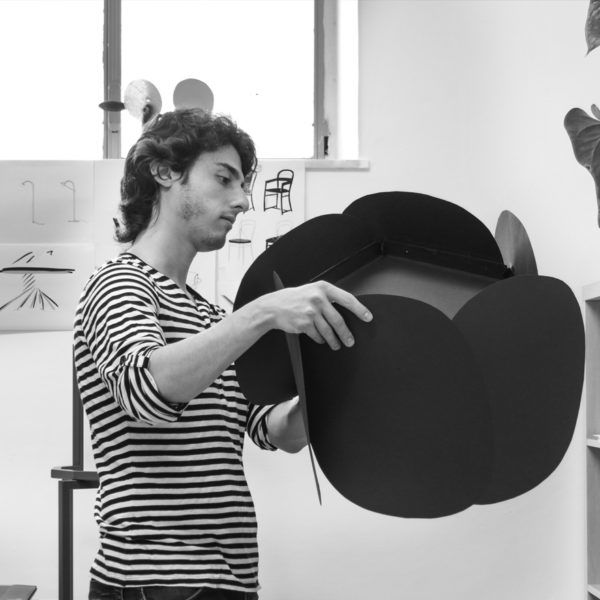 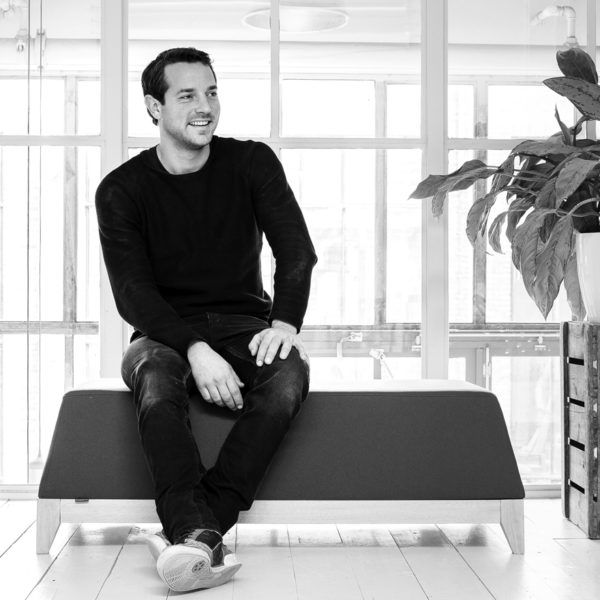 A Dutch product designer living in Eindhoven. Philip grew up in a small village in the south of the Netherlands. He graduated from the Design Academy in Eindhoven in 2010. Four years later, after a few years exploring different possibilities and career paths, Philip founded Bogaerts Label. Together with Jacob Nitz he has been working on furniture designs for the professional market. Philip's designs can be described as minimalistic and elegant. In addition to designing, Philip keeps busy with product development for his company. For Bogaerts Label Philip designed Oblique and Stones.